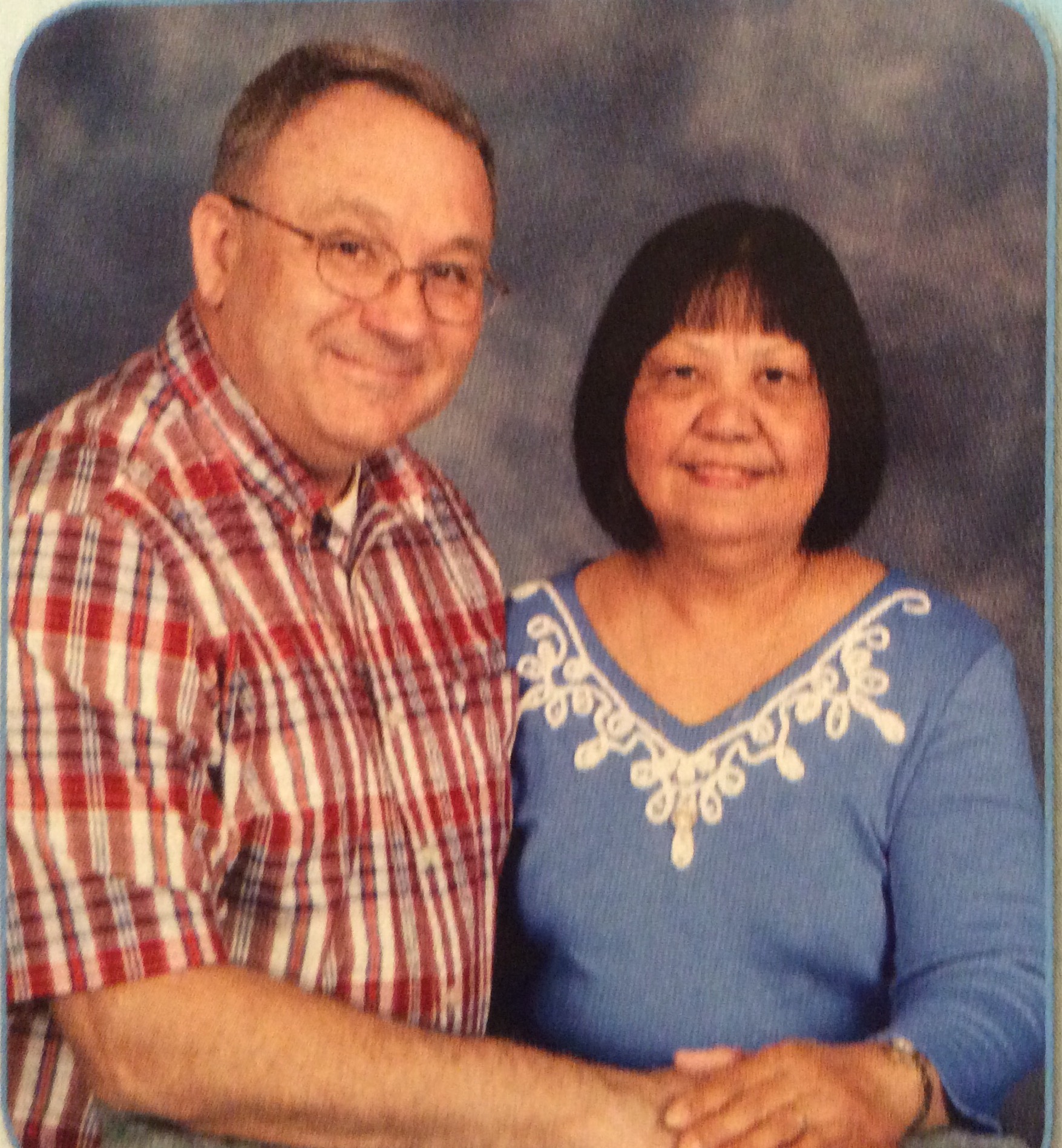 Woody was an Army "brat" born in Germany in 1960 and was raised in North Carolina, Georgia, and Colorado. He enlisted in the Marines in 1977 and served primarily in the Pacific Rim and Far East until he retired in 2000. He has served as Pastor at Memorial Baptist Church since retirement. He is married to the former Dolores (Dorie) Mallari Balajadia from Concepcion Tarlac Philippines. They were married in Southern California in January 1983. Their daughter Katherine was born in Orange, California in October 1983 and their son Robert was born in Kailua, Hawaii on November of 1987. Woody received Jesus Christ as his Lord and Savior in 1981 in Okinawa, Japan through the work of, Christians in Action Missionaries, Jerry and Karlyn Ehrhardt. Woody earned a Bachelor in Christian Ministry Degree from Chesapeake Bible College in 1997, a Bachelor of Science Degree from Campbell University in 2010, a Masters Degree in Pastoral Counseling in 2012 and a Master Divinity in Pastoral Ministry in 2013 both from Liberty University Baptist Theological Seminary. Woody has served as a volunteer Chaplain at Onslow Memorial Hospital in Jacksonville, NC since 2003. Since the Lord called his family to Memorial in March of 2000 Woody and Dorie's greatest joy is to see people's lives transformed by the power of the Gospel of Jesus Christ. 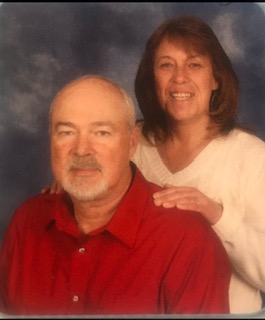 Pastor Steve Evans and his wife Shelia are our newest additions to our staff. Steve and Shelia have been a part of MBC for a long while, but it wasn't until several years ago that Steve felt God calling him to become our Associate Pastor here at MBC. He first was ordained as a Deacon on October 12, 2003. From that time on unitl now, Steve kept feeling the tug from God to do more. Then this year, 2021, Steve became ordained as an Associate Pastor of MBC. We are excited to have Steve and his wife Shelia as part of the team here at MBC. 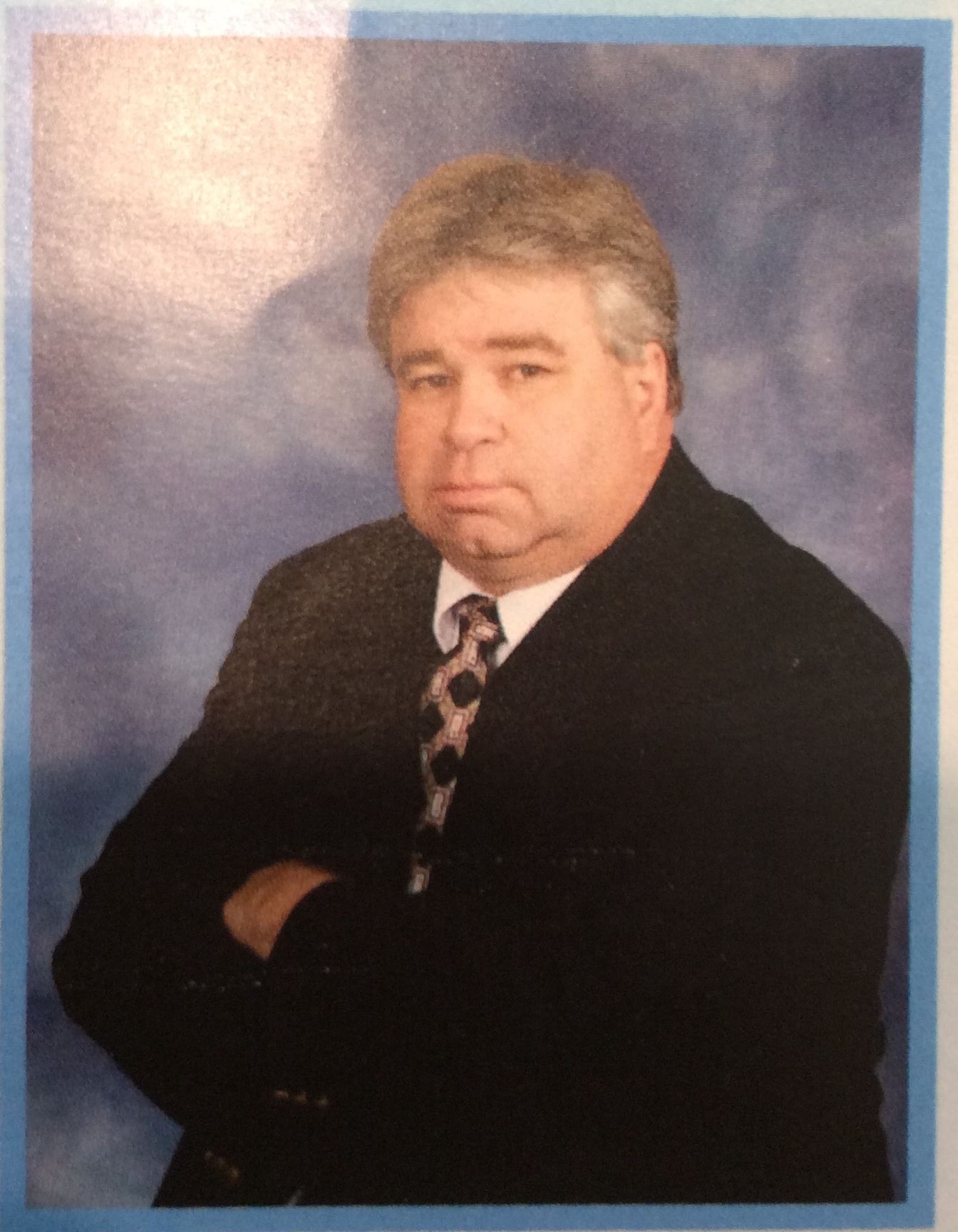 Jay Swain grew up in church as a child. Later on he played for quite a few gospel groups and was also a piano player for the theme park, Tweetsie Railroad in Boone, NC. Church is still an important part of his life today. With his degree in music and natural talent from God, Jay has become MBC's Music Director that brings the congregation music to our services each Sunday morning. He is married to  Angela, and they have two sons Jason & Aaron. If you would like to book your music group to possibly come to our church, please contact him at our church office: 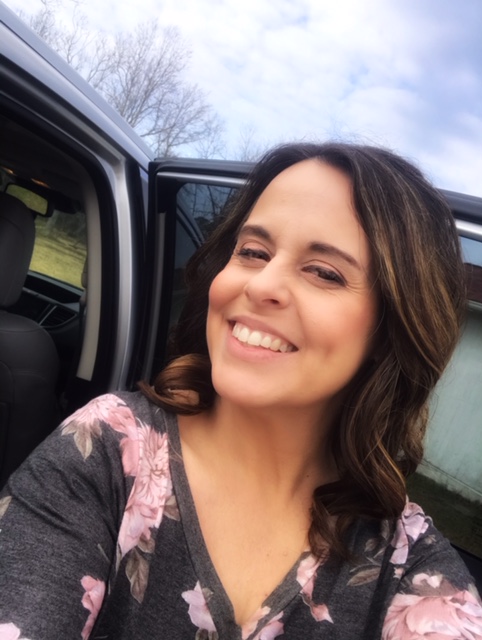 Angela is the wife to our Music Director Jay Swain. They have two sons, Jason and Aaron.  Angela works to provide congregational hymns to our services each Sunday morning. Having a degree in Computer Science, Angela runs the Audio/Video Tech equipment to record the sermons on Facbook and Youtube. She admitts that if you don't keep up with the technology, you will need to get someone who has, which she has had to on occassion. She is now on our newest additon to our technology called, "Proclaim", which is a new way of viewing announcements and Pastor's sermons to our worship service. Not only that but she is our Webmaster for this very website you are looking at. When she is not involved in the "tech stuff" at our church, she assist our secretary when needed and is also the Prayer Chain Coordinator. 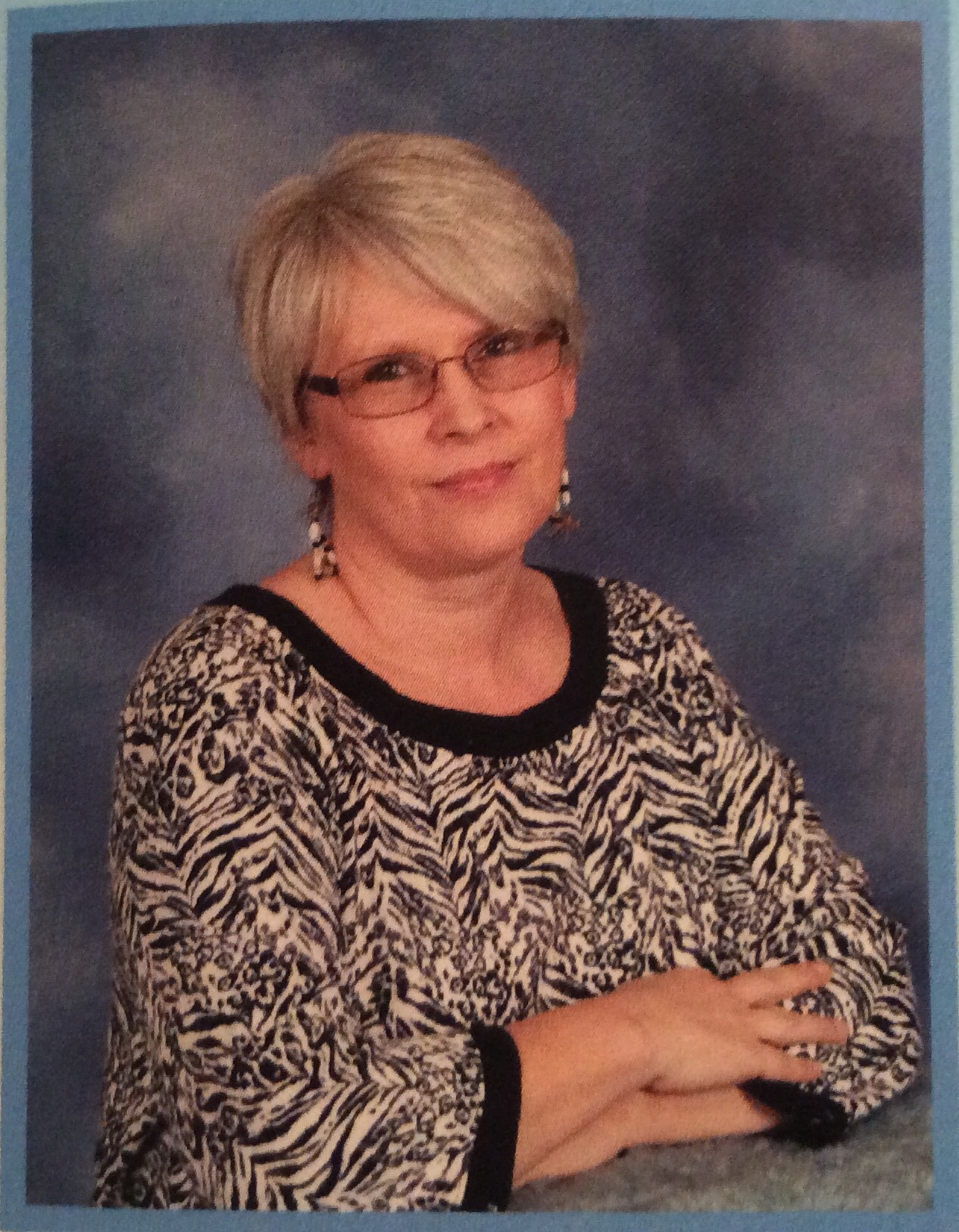 Jackie is our Secretary here at MBC. She is part of the "glue" that holds everything together. She is a hard-working secretary that provides a lot of things too much to mention that help keep our church up and running. Jackie will tell you that God has really blessed her with this position and that she loves working for our members here at MBC.

You can contact our Secretary on her working days which are Tuesday, Wednesday, and Thursdays from 9am-4pm. If she is not there,because sometimes she is out running errands, please leave her a message. (Suggestion would be to call ahead before coming to the church to see if she is in). She will get with you ASAP.  Church phone: 910-743-3911 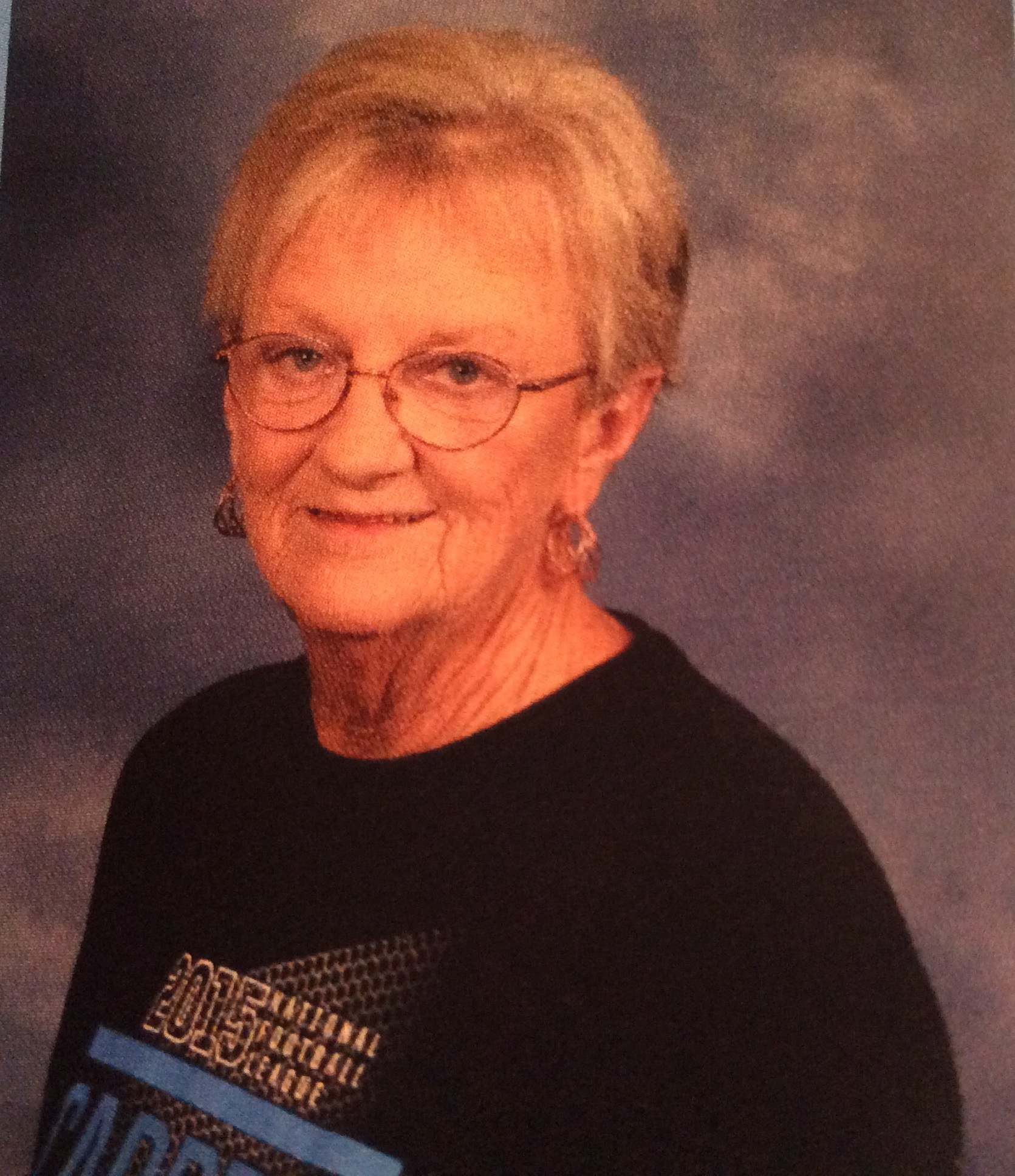 Juanita has been a long time church member here at MBC. She does a great job keeping our church spic and span! Not only does she keep our church looking great but she is the wife to Gary, one of our deacons here at MBC. 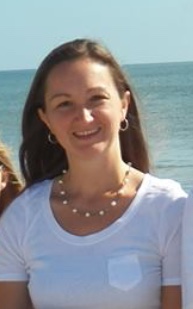 Cynthia has been a long time member of MBC. Cynthia has always loved working with children. She has been a huge part of our Vacation Bible Schools as she later on became our Vacation Bible School Director. Then God later called her to not only continue to be our VBS Director but to teach Youth as well and she just added our newest children's ministry called "Glow."Cynthia is married to Paul, one of our deacons here at MBC and also her assistant to youth and the children's ministry.